Providing Quality You Can Trust, Since 1972

Providing Quality You Can Trust,
Since 1972

Committed to Serving Your HVAC Needs

When it comes to climate control systems, ensuring that they are well-maintained is vital.

We are an experienced commercial contracting firm with an unparalleled reputation; just ask around!

During the post-WWII industrial boom, Ronald J. Olmen began his long career as a sheet metal worker, employed by his Uncle Phil Olmen; partner at Jamar-Olmen Company. This was one of the largest HVAC firms in the nation after years of success in the Defense Industry. Jamar-Olmen Co had offices in Chicago, New York City, Houston. They even opened up a shop in Kansas City, just to serve the Sunflower Ordinance Works expansion, which with 12,000 employees, was the largest smokeless powder plant in the world.

After working his way up to Vice President of the company in the late 1960s, Ron moved on to fulfill his dream of business ownership. In April of 1972, Ron and his wife Patricia Olmen founded R.J Olmen Company, based on his core values of hard work, integrity, quality, and trust.

To get the new company going, Ron and Pat laid it all on the line and took out a second mortgage on their $15,000 home.

Today, R.J Olmen Company is in good hands, with fourth-generation sheet metal workers at the helm, and a fifth-generation on her way up. We strive to continue our tradition of integrity while we maintain a responsive, strong and trusted presence in all of our industry alliances.

R.J. Olmen Company is a full-service commercial HVAC contracting company. We provide our customers with a wide range of installation services, which include:

For 50 years, we have been providing excellent HVAC services to customers throughout the Chicagoland area, including: 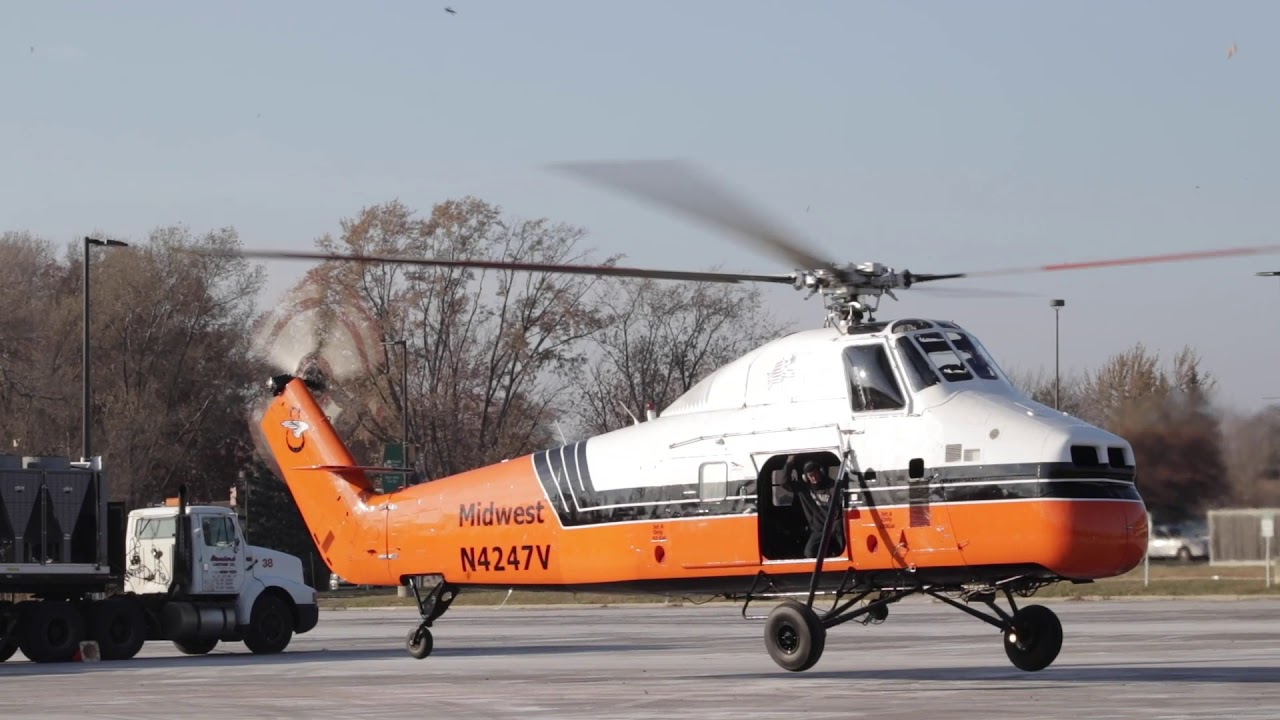 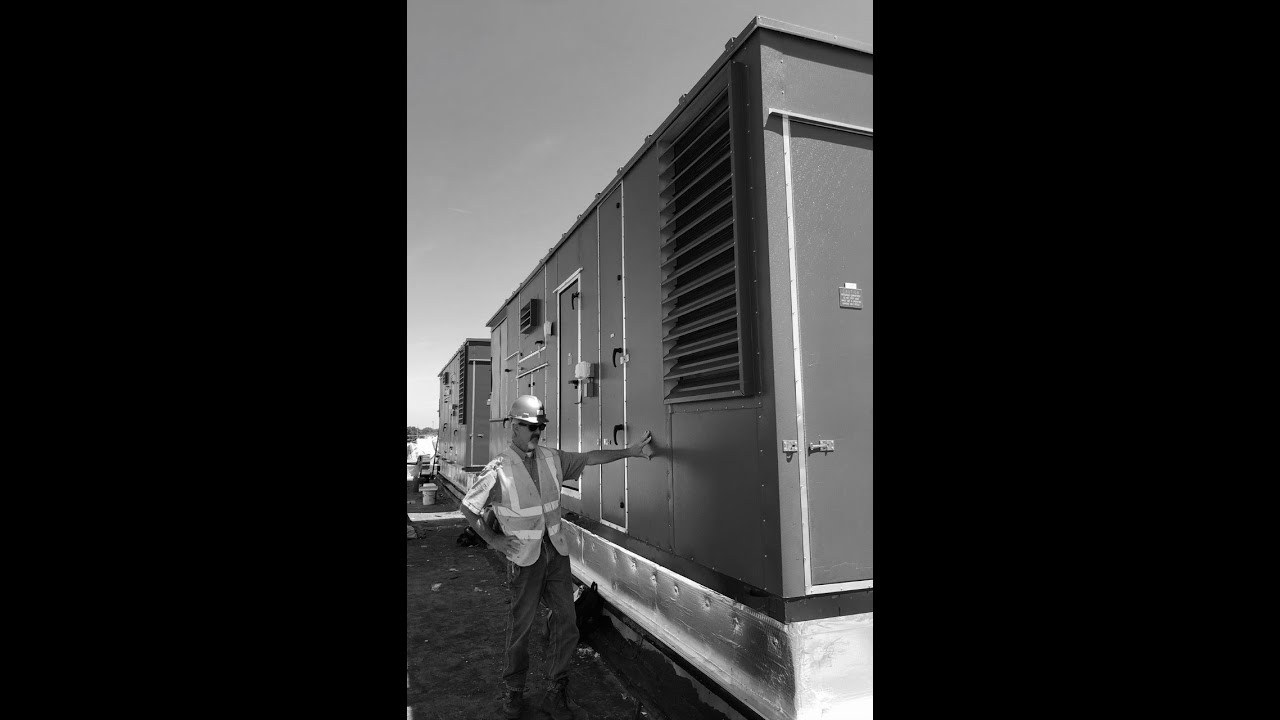 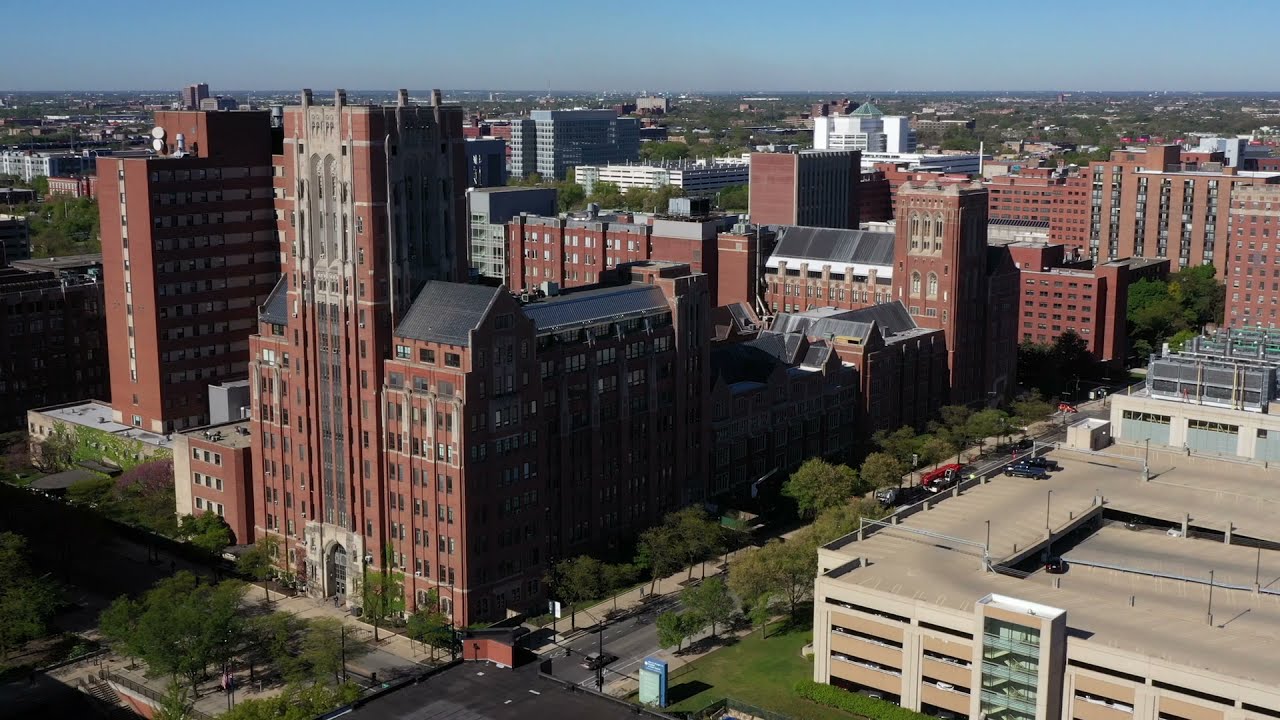 “Get a good customer and keep him!” - Walker Jamar